I remember those times when I was counting the hours, no more like the seconds, until my paycheck hit my bank account.  Living on hope and a prayer, thankfully my paycheck always showed up just in time that I didn’t have but one or two overdrafts.  My husband and I were in college and what I like to call “broke college kids”.  We both held down part time jobs while attending school and somehow managed to squeak by each month.  We didn’t have a budget and our online banking transactions were definitely a reflection of that.

We wasted so much money on things such as fast food (it’s not even that tasty) and simply stated, junk.  I’m not really sure where all of our money was going but one thing is for sure, once you spend it, it’s gone.  You can always make more money but money wasted is just a crying shame.   A few years later my oldest brother taught Dave Ramsey’s Total Money Makeover course and we graduated with perfect attendance!

Would you like to know what that course revealed?  We were wasting a lot of money and had no control over our finances.  Actually our finances controlled of us.  We had just received the tools on how to change things and were both beyond ready to quit living like the average American… “paycheck to paycheck”.  It’s just exhausting and we were completely over it! 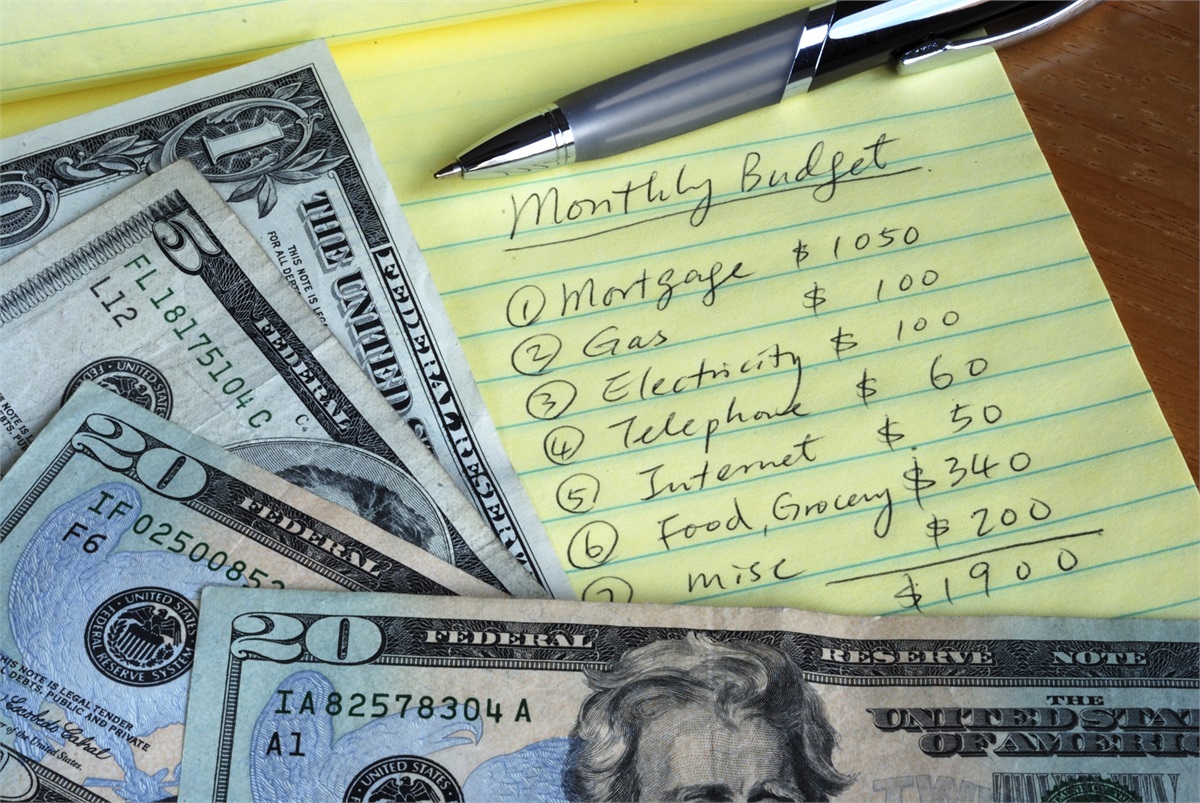 We (well actually I) created a budget and let my husband look over it.  He changed a few things and we came to an agreement that we’d stick to the budget and adjust things accordingly, as we saw fit.  Do you want to know what our first big accomplishment was?  In just nine short months, we paid off the remainder of my SUV loan.  And we had three years of payments left.  I’m guessing you want to know the secret?  The answer is simply having a budget and actually using it. 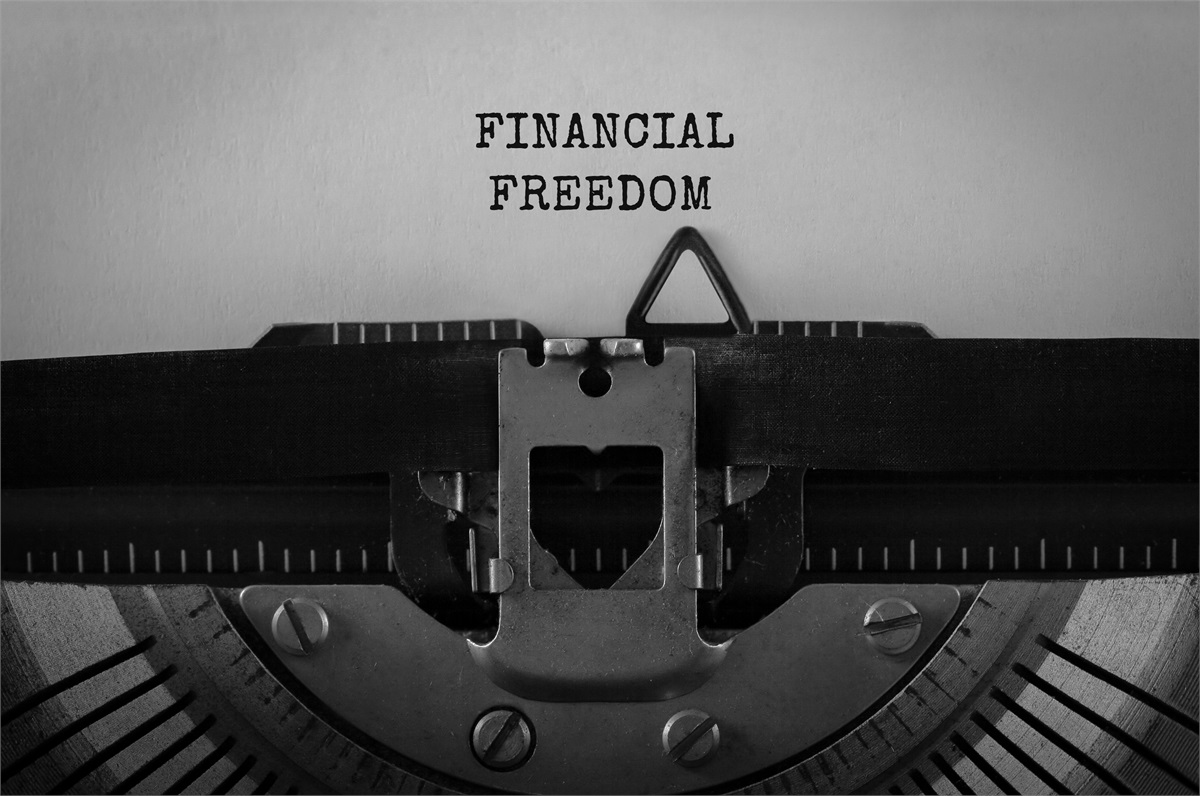 What would your life look like if you didn’t have to worry about payday?  Maybe you could start saving more for retirement?!  Or maybe go on that dream vacation?!  The options are endless.  If you want to "forget that it's payday" too, you simply have to get started.  Why not today?